We’ve been creating delicious food for over 18 years 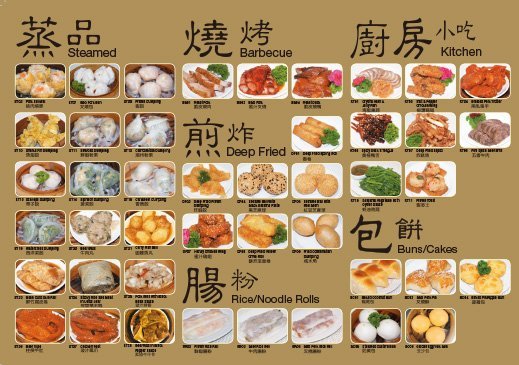 What is Yum Char?

Yum Char is a term in Cantonese which literally means “drinking tea”. It refers to the custom of eating small servings of different foods while sipping Chinese tea. It is an integral part of the culinary culture of southern China, Hong Kong and Macau.

In any city with a sizeable population of Cantonese people, Yum Char is a tradition on weekend mornings, and whole families gather to chat and eat dim sum and drink Chinese tea. At Grand Park in Auckland, Yum Char is popular everyday of the week, attracting people from all over the city.
Dim Sum “Touch the Heart” is the name given to the type of food served at yum char.

Dim sum can be cooked by steaming, baking and frying, among other methods. The dim sum is usually small and normally served as three or four pieces in one dish.

It is customary to order family style, sharing dishes among all members of the dining party. Because of the small portions people can try a wide variety of food.

At Grand Park the dim sum is usually wheeled around in trolleys. The cost of the menu is calculated based on the number and size of the dishes and is recorded on the table card as each dish is placed on the table.

Drinking Chinese tea is an important part of the experience. It also aids in digestion as well other health benefits. At Grand Park we offer our customer several varieties of Chinese tea including jasmine, tieguanyin, puerh and chrysanthemum.

When the teapot needs to be refilled, the customer need only leave the lid up at a diagonal, and it will be taken away and returned full. Dish prices start from $4.80. 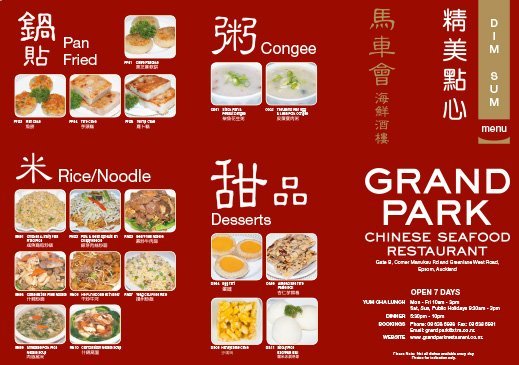 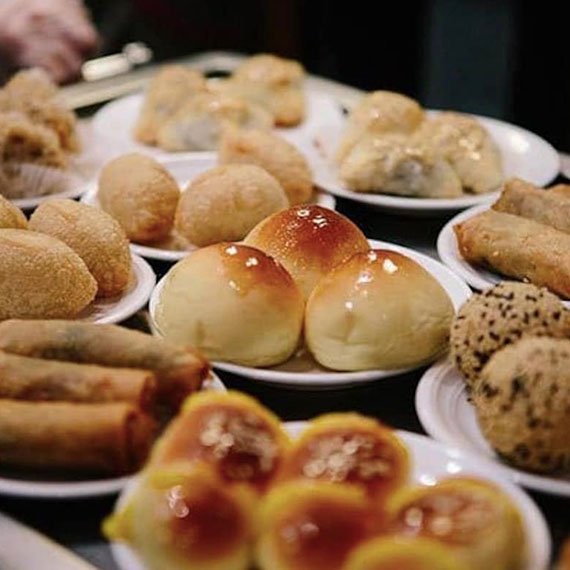